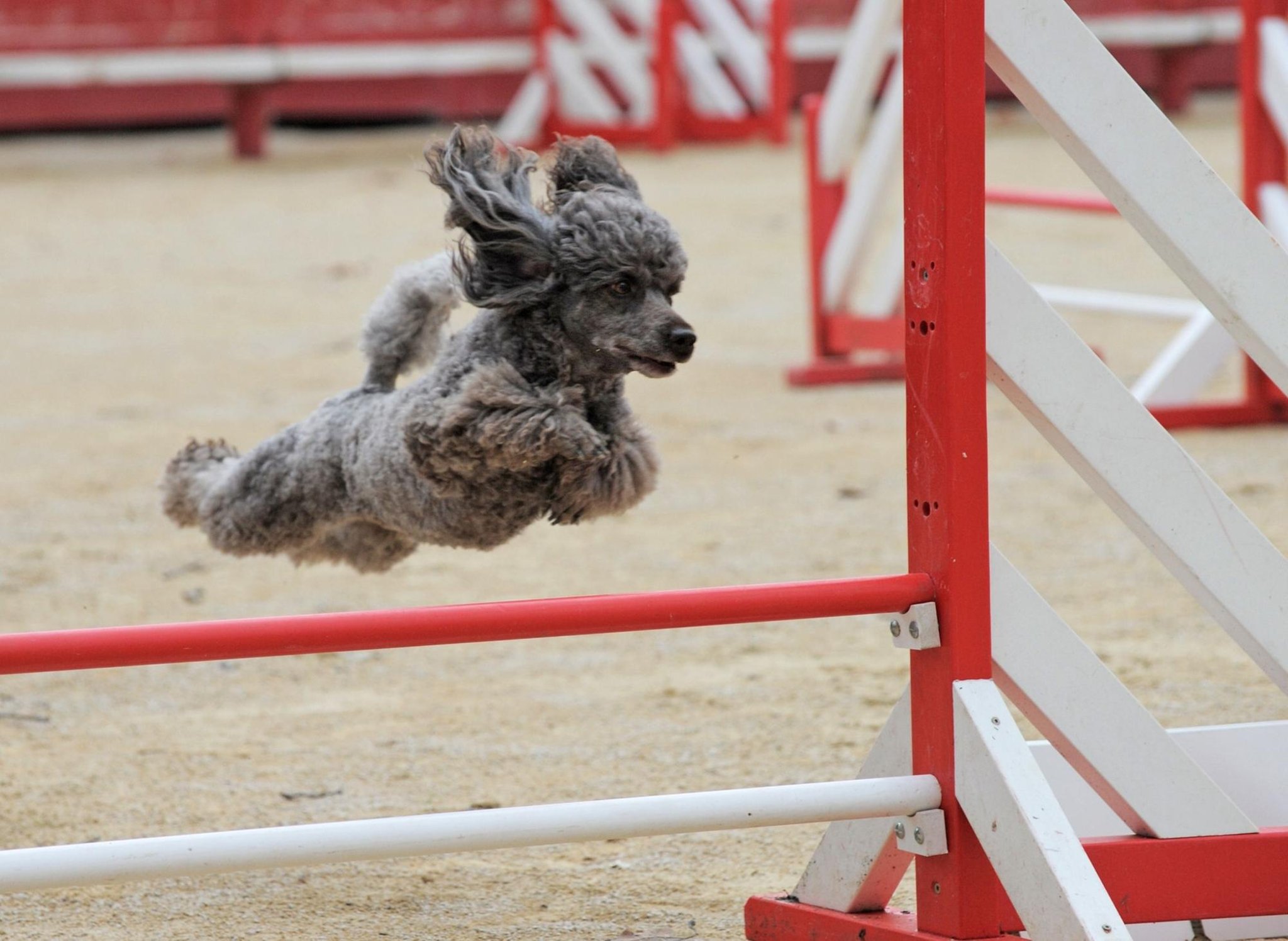 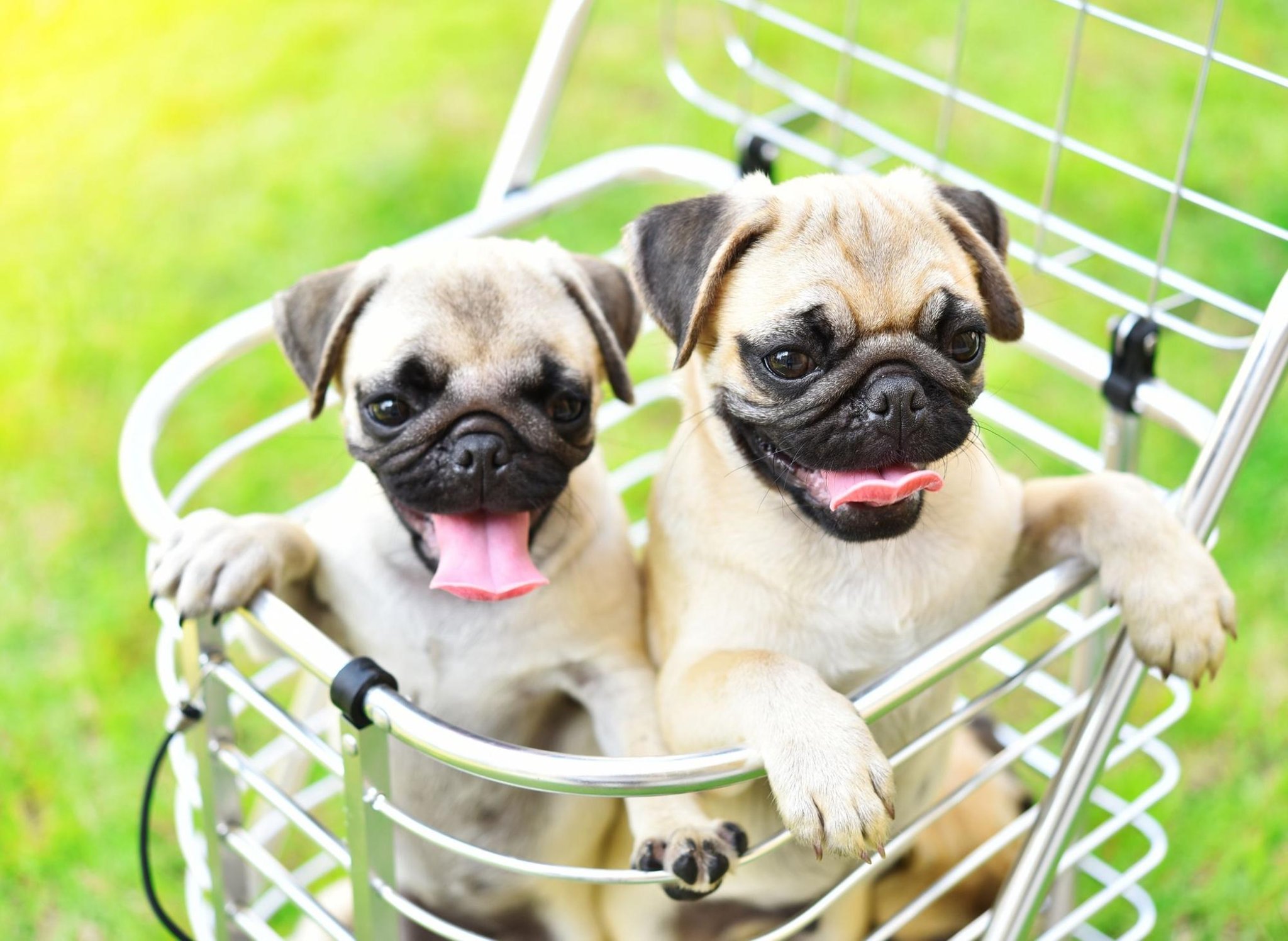 SEOUL, Nov. 18 (Yonhap) – The government will open a formal discussion on whether to ban the consumption of dog meat, officials said Thursday after President Moon Jae-in suggested reviewing the controversial practice.

The government will raise the question of how to proceed with societal discussions on dog meat consumption at a cabinet meeting chaired by Prime Minister Kim Bookyum on Thursday next week, the government policy coordination office said.

The decision came after Moon raised the possibility of banning the consumption of dog meat in the country at his meeting with the prime minister in September.

More and more South Koreans are living with dogs at home, but there are also dog farms where some dog breeds are bred for meat.

Moon is known as a dog lover and lives with several dogs on the presidential compound.

Animal rights activists have claimed that the country’s tradition of eating dogs is becoming an international embarrassment, while advocates of dog meat have said people should be free to choose what to eat.

South Korea has the Animal Welfare Act which is primarily designed to prevent the cruel slaughter of dogs and cats, but not dog consumption itself.

A recent survey by Realmeter found that 48.9 percent of people were against a legal ban on dog meat, while 38.6 percent supported the passage of a law banning dog meat.

Previous The North Texas Community Foundation awards over $ 200,000 to nonprofits in the area
Next Police presence at music festivals can lead to “panic overdoses” of drugs | Bless you