Clayton Arredondo September 25, 2022 Dog Breeds Comments Off on Dogs jump in with four feet during agility trials at the Clark County Fairgrounds 10 Views

The fur flew on Saturday as some of the area’s top athletes showed off their skills at the Clark County Event Center at the fairgrounds. These athletes happened to have four legs and competed in the Portland Agility Club trials.

The club hosts four American Kennel Club agility trials each year at the Ridgefield Events Center. The trials are an opportunity to see how quickly the dogs – and their two-legged handlers – can accurately run, run, jump, prance or amble their way through the series of jumps, web bars, see-saws and tunnels that form an obstacle Course.

While competition is an important element of the skill tests, club president Debi Runyen said it’s not the most important part.

“It is a challenge to get along well with your dog. It’s just a way to bond with your dog,” Runyen said. “You have to have this connection.”

Flora Steffan drove from the Milwaukie area of ​​Oregon to compete on Saturday. Steffan, the executive director of Herd U Needed a Home Dog Rescue, said she became interested in agility training after seeing the connection handlers had with their dogs.

“I wanted to do agility as a special way to show people that rescue dogs can do it just as well as purebreds,” she said.

She said she usually competes twice a month, often with more than one dog. Steffan competed with three dogs on Saturday.

“They love the game. It’s not about going fast, it’s about being accurate. You are having a great time. The most important thing is to have fun with your dog,” Steffan said.

Runyen said most dog owners would train at home, often with a trainer, and then come to events to compete. But instead of competing against other dogs and handlers, she said contestants are really competing against themselves.

While dogs of all breeds and backgrounds can participate, from the smallest Yorkshire Terrier to the giant St. Bernard, herding breeds like Border Collies, Shetland Sheepdogs and Mini American Shepherds (formerly Mini-Aussies) perform best.

“Any breed can do that. I have a Pug and an Aussie mix, … all breeds and mixes are welcome even though we’re an AKC event,” Runyen said.

In addition to competing, Steffan now trains other dogs. Two of Steffan’s students came on Saturday to watch their first agility test.

“For me, it’s the connection you get with your dog. It’s amazing,” said Tammy Cederstam of Hood River, Ore.

“Border Collies in particular are very energetic. It’s a way of curbing it a bit and giving them some focus,” Pegg said. “It taught my dog ​​so much discipline.”

Engaging in agility training doesn’t require hours of work every day. Cederstam and Pegg said they usually work out at home for 5-10 minutes every morning and sometimes in the evening depending on the weather.

“He works best when we take a one- to two-hour class once a week,” Pegg said.

Anyone interested in starting agility training or participating in trials should start with a good trainer, Steffan said, suggesting attending agility trials and asking for trainer recommendations.

For more information about the Portland Agility Club, visit https://portlandagilityclub.org. 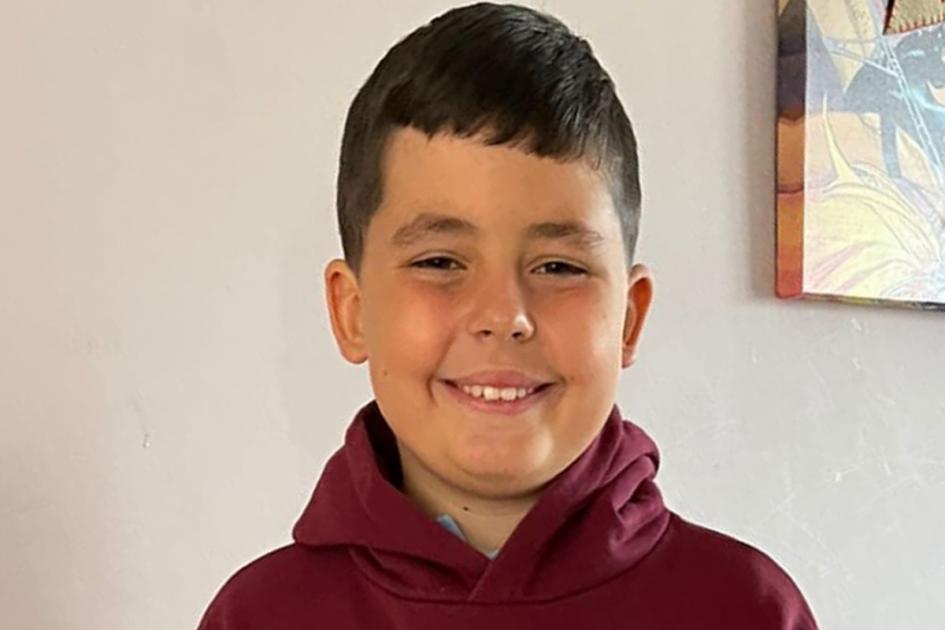