The 2022 National Dog Show will air this Thanksgiving as it does every year. For many households, this spectacle is as much a tradition as turkey or cranberry sauce.

Whether you’re placing bets on winners or just want to watch the puppies trot, here’s all the information you need to get ready for the show.

There are a whopping 212 breeds competing in the 2022 National Dog Show. While you can find the full list here, there are a few breeds that have been selected as Best in Show multiple times over the last 20 years. These breeds are: Poodles (a Standard and a Miniature Poodle), Scottish Deerhound and Wire Fox Terrier. Other breeds that have claimed the title include: Bulldog, Whippet, Brussels Griffon, Greyhound, Skye Terrier, Bloodhound, American Foxhound, Irish Setter, Scottish Terrier, Pointer, Australian Shepherd, Bull Terrier, Fox Terrier, and Doberman Pinscher.

If you couldn’t read the names, the judges have a knack for selecting from the Terrier and Hound groups. There will also be three new breeds this year: the Russian Toy, Mudi and Bracco Italiano.

Most terriers, like the Cairn Terrier and Scottish Terrier, were bred to hunt vermin. If you have one of these dogs, you know this is true as they often prey on cats and squirrels and like to get into the dirt. Miniature dogs like the Pug and Pomeranian have no job other than to be our sweet little companions. Working dogs, like the German Shepherd and Great Pyrenees, are highly intelligent and perform specific tasks for their humans.

Sporting dogs like the Golden Retriever and the German Wirehaired Pointer are bred to aid in their human hunting. This can range from pointing out game to retrieving. Also hunting dogs, hounds have their own group due to their history of running alongside a human while hunting their prey with either their nose or their eyes. Herding dogs are also technically working dogs, but with the specific purpose of herding livestock. The Non-Sporting group is any breed that does not fit into any of the previous groups. This group includes everything from a Chow Chow to a French Bulldog.

Where to watch the 2022 National Dog Show?

Tune in to NBC at 12 p.m. local time to watch the 2022 National Dog Show. The show airs right after the Macy’s Thanksgiving Day Parade. If you’re not on Eastern Standard Time, don’t fret. Stream the show at 12 p.m. EST on Peacock, NBCSports.com and the NBC Sports App.

After the show, we recommend a review of Best in Show.

Previous How technology is helping people train their pets
Next From players “trembling like dogs” after training to superstitions behind the white jersey, Saudi Arabia coach Herve Renard adds to his legend 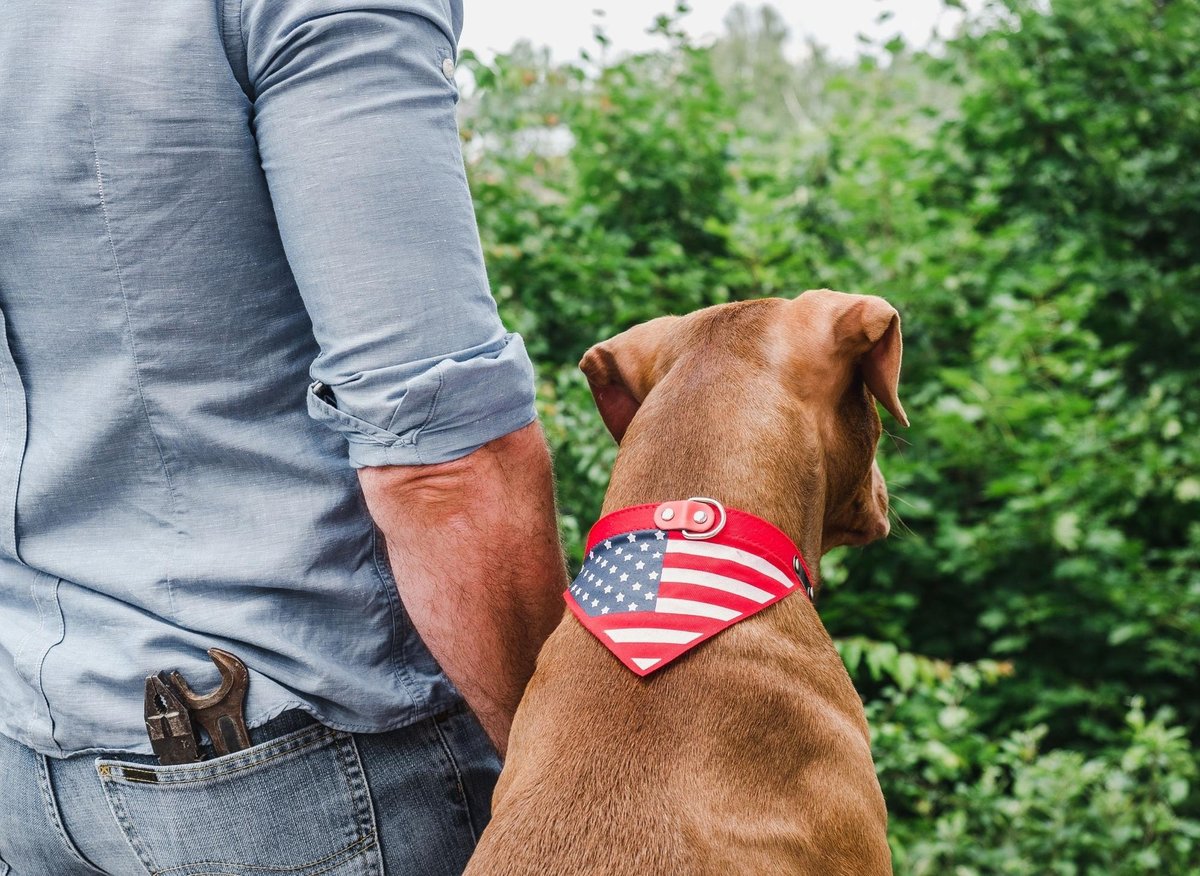 Best Dogs in USA 2022: These are the 10 most popular loving dog breeds in the United States of America – including the adorable Labrador 🐶

Over the past two years, many of us have welcomed a new four-legged friend into …