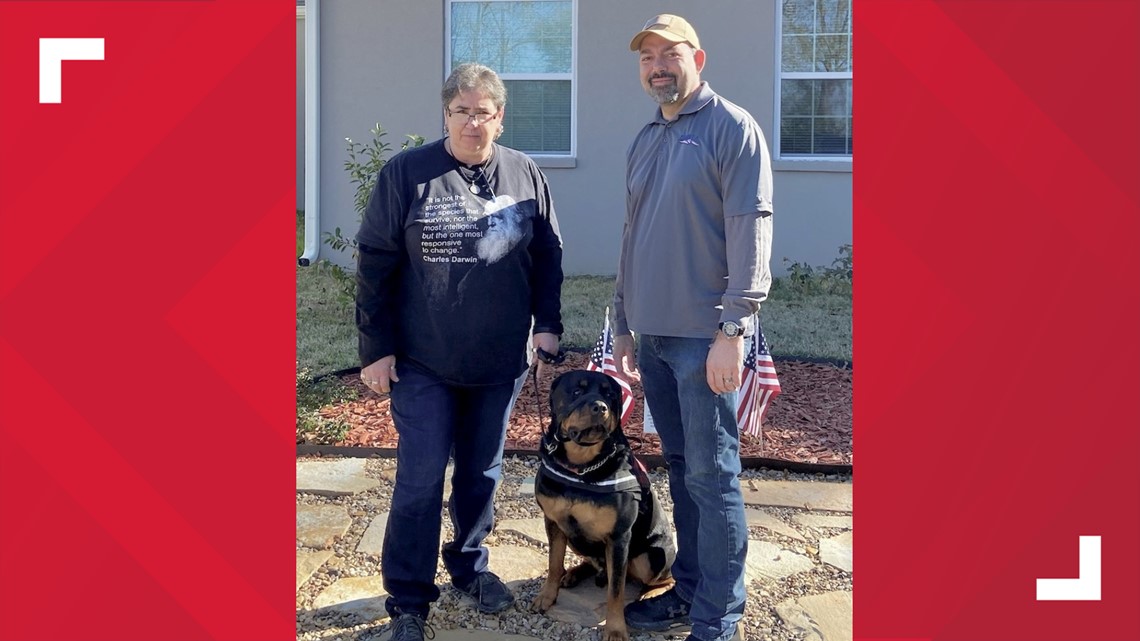 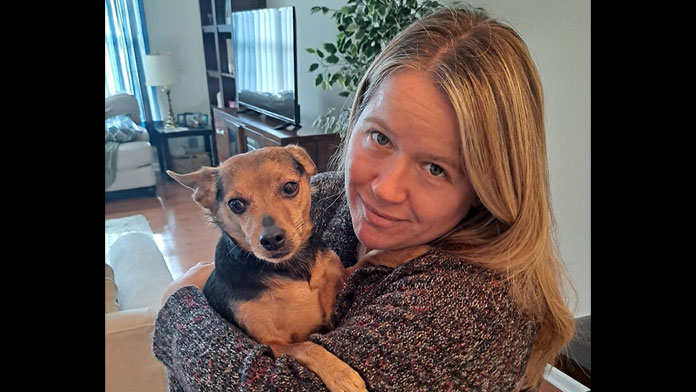 Mrs. O’CONNOR – Minister, the latest IER report shows that puppies, horses and dogs in training, breeders, breeding staff, the number of racing clubs, racing meetings, the total number of races and participation in racing days have decreased. Still – and that’s because the industry itself, we would say, is losing its social license through programs like the 7.30 report and Four Corners that exposed the industry – but nonetheless, the report claims a significant increase in both direct and des Total value additional contribution to the economy.

How can this be true when all measures of participation and productivity have declined? Has there been a change in the IER methodology since the 2013 report?

One of the measures that you have ignored is the move to digital. While people are not racing, there has been a significant surge in our digital content, as evidenced by the significant growth in our betting turnover. Part of that certainly has to do with COVID 19 and the fact that people can’t spend their disposable income, but sales have grown significantly over the past three or four years.

Mrs. O’CONNOR – I have one final question on this line, please.

CHAIR – I’ll go to Mr. Tucker and then I’ll come back to you.

CHAIR – Mrs O’Connor, at that point there were 17 questions for Labor and the Greens had 13 questions when you only have half of what Labor is getting.

Mrs. O’CONNOR – Minister, I would like to come back to this less than imaginative IER report on the value of the racing industry to Tasmania. I’m introducing you to the fact that the table on page 18 that talks about the total number of participants in the race is a misrepresentation of the number of participants. We have a situation here where the breeder, owner and trainer are all separated as if they were all individuals, but as we know, in greyhound racing for example, there are a number of people and I will not name them at this table, they are the breeder, owner and trainer of a dog. However, in the table on page 18, these people are separated as if they were all separate people. In fact, there is a statement on this page that incorrectly states, “There are a total of 5806 people participating in the Tasmanian racing industry”. Can you confirm that this is not true?

Mr. ERIKSSON – I could get Mr. Heald to answer that as he was closer to that.

Mr. HEALD – We believe they are separate. We sent the question to IER to answer the question directly. We are waiting for an answer; hopefully it will show up any minute.

Mrs. O’CONNOR – So obviously a problem has been raised about the robustness of these numbers.

Mr. HEALD – We are sure they are separate people, but would like to confirm this from the authors themselves.

Mrs. O’CONNOR – At this point you felt comfortable; For example, if a person is seven participants in the greyhound industry, we know who are breeders, owners, and trainers. If you are satisfied with this data, what is the name of it? Would you be a breeder, owner or trainer?

Mr. HEALD – I’ll have to wait and see what the authors of the report say and how they break them up or what group they are into. I have to confirm that with you.

Mr. HEALD – We’re not ready to say that, no. We’re excited – that’s what it looks like to be able to say that there are 5800 identified entrants in the racing industry in Tasmania, which is an extraordinary number.

Mrs. O’CONNOR – With respect, I’ve had enough, thank you.

CHAIR – Mrs. O’Connor, you can ask questions, but you cannot tell the officers at the table how to answer. The Lord still answers the question. Allow him to finish.

Mr. HEALD – Almost 63 percent of these participants are in regional parts of the state, so this is an important, regional part of Tasmania’s economy.

Mr. HEALD – Since this is the same question that I answered earlier, we will have some clarification from the authors of the report.

Mrs. O’CONNOR – It’s not the same question because in 2013 a warning was given to people interpreting the numbers.

Mrs. O’CONNOR – Please don’t interrupt me if I ask the question with respect.

Mr. ERIKSSON – Ms. O’Connor, regarding the question, Mr. Heald has indicated that he will be informed. It is in all honesty while the caution is not there, and that is another question. The intent behind the question, I understood, was related to when you asked about the greyhound owner, trainer, breeder how that is counted.

As for intent, I have to admit that I would support Mr Heald in making it the same question, but as he recommended he will take care of it and we will provide that information. 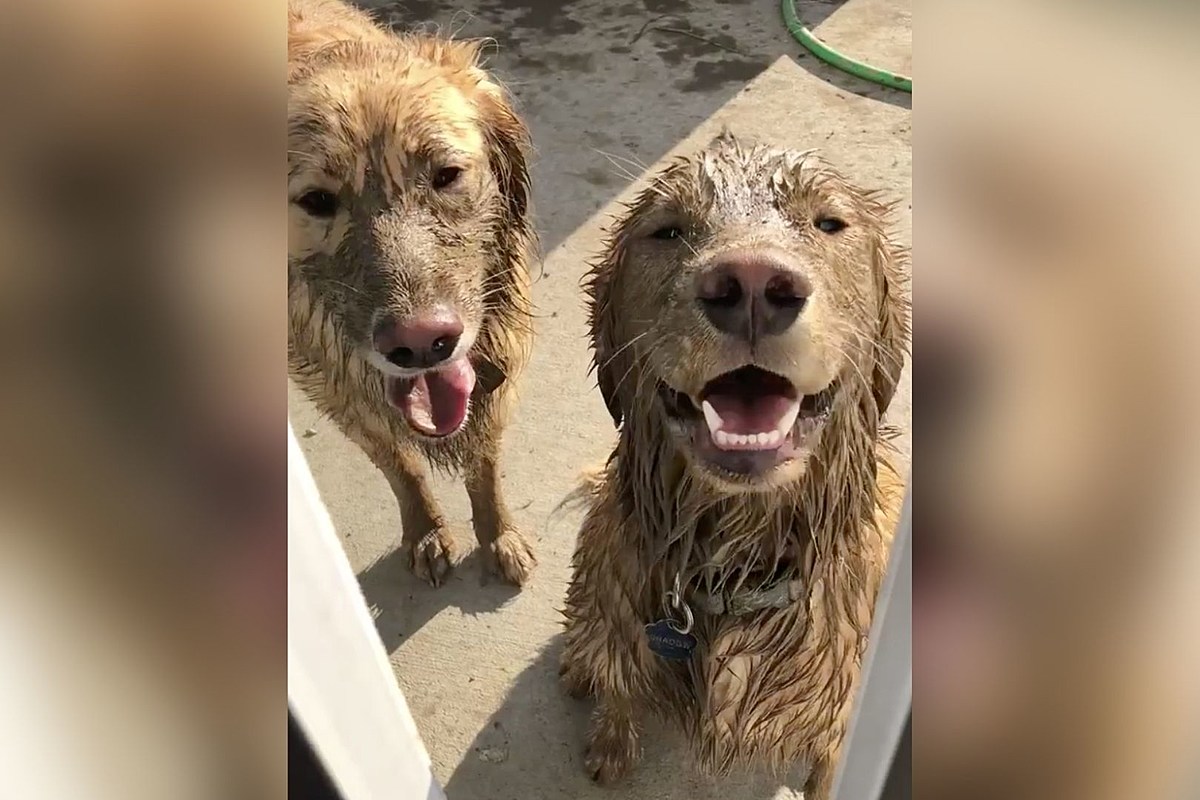