This is a precautionary measure to ensure that the ground cover continues to act as a barrier to contaminated soil throughout the park.

Part of the park with intact ground cover will reopen on Monday after the arrival of the temporary fence. The rest of the park remains closed pending a surface improvement. We will do this as soon as possible so that the entire reserve can continue to be used as a dog park.

As with many parks in our city, soil contamination is not uncommon. Because of this, we have contamination management plans across our city that require a physical barrier to separate contaminated soil from the surface.

We have already investigated whether the land cover at this site still prevents contaminated soil from being exposed. On-site inspections have shown that some parts of the park have started to deteriorate. There is no evidence that potential exposure to contaminated soil poses a health risk to park users, including dogs. However, as safety is a priority, we are temporarily closing the park as a precautionary measure to ensure ground cover provides an adequate barrier against contaminated soil.

An already ongoing community consultation on how best to enhance the park’s surface will continue as planned through November 16. The results are taken into account when deciding on surface improvements.

We know our residents and their four-legged friends love our beautiful outdoor spaces, and we apologize for any inconvenience.

While the Eastern Reserve is closed, you can try nearby alternative off-leash dog parks at Albert Park, Gasworks Arts Park, and the fenced-in Kingsway dog ​​park. The newly opened and gated MO Moran Reserve dog park at Elwood Foreshore is another great resource for our community.

Previous Beware of foraging bears in hyperphagia dealing with acorn deficiency
Next 10 Pokémon that would make the best pets, from psychic cats to fire dogs 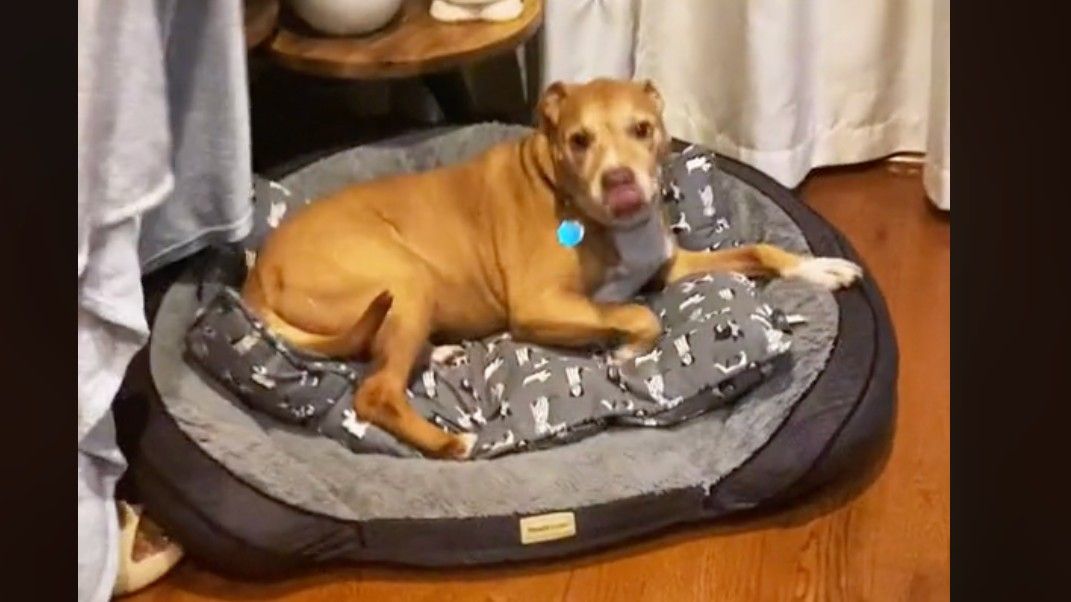