Westminster Dog Show: Meet the Puppies Heading to the Finals 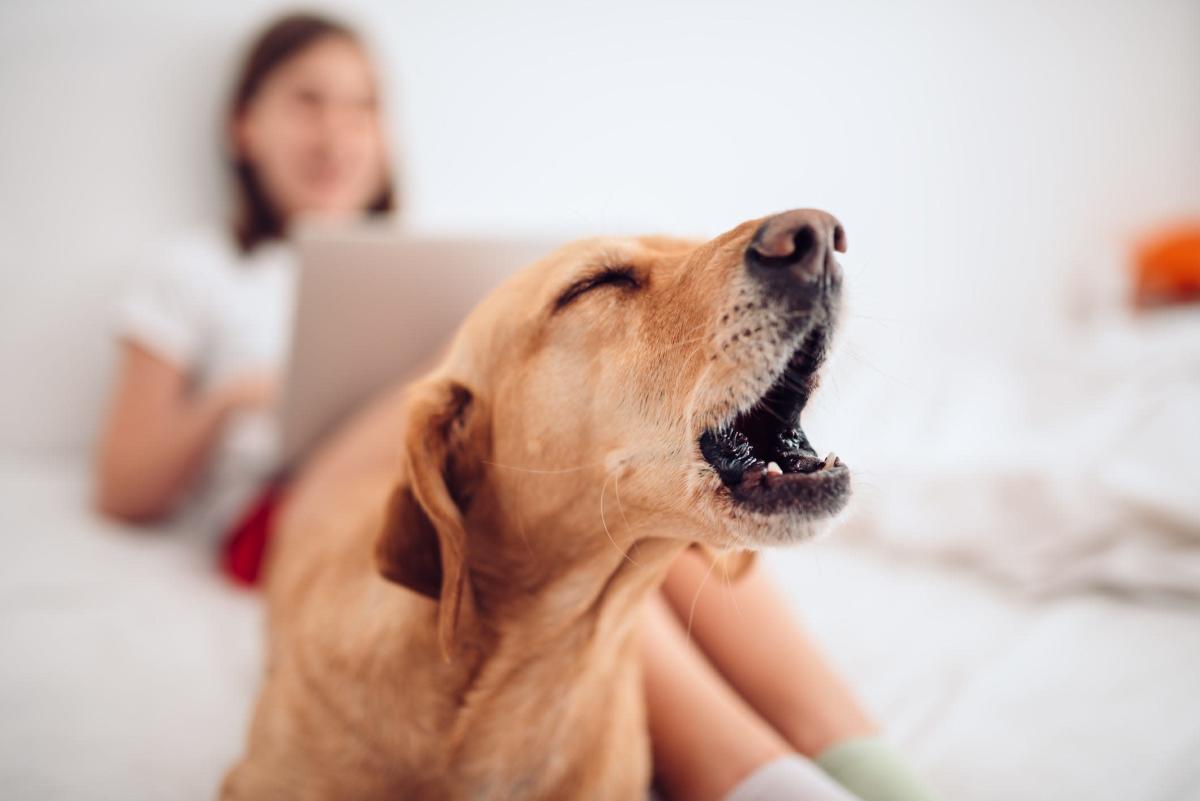 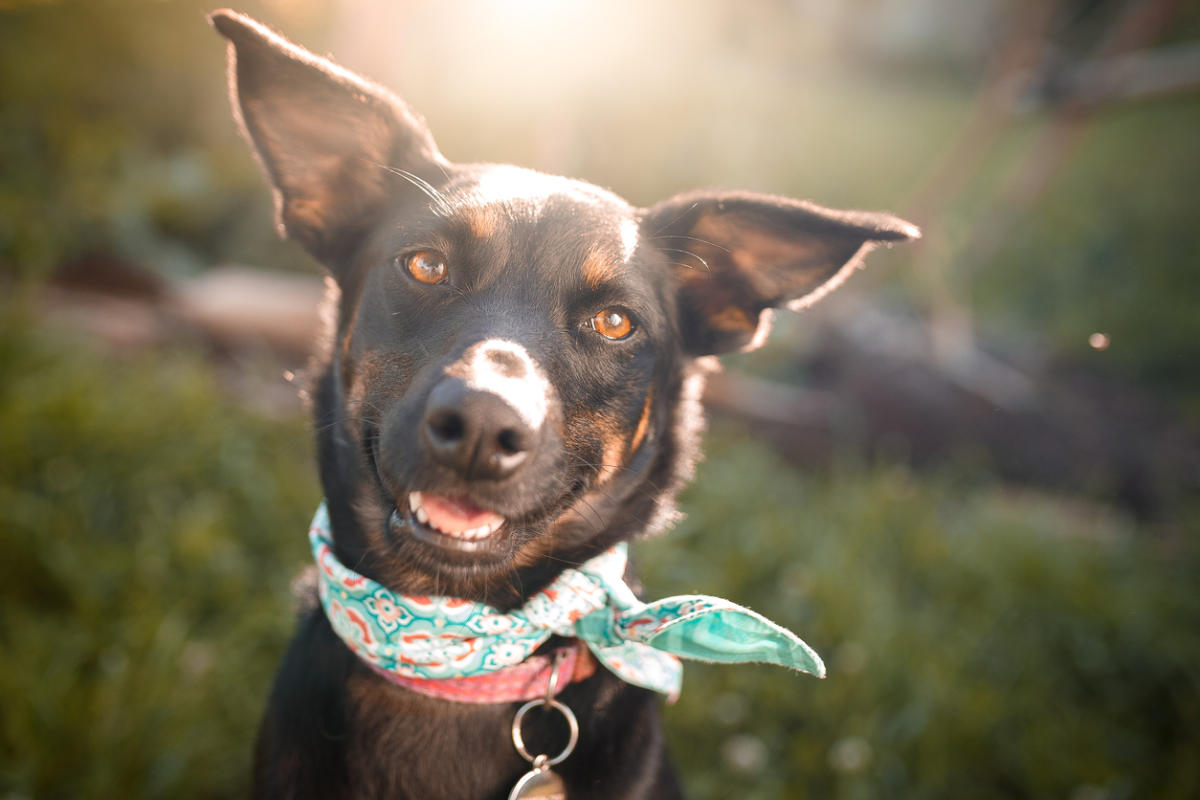 Four finalists have been selected so far. These fine specimens will be joined by three more for Wednesday night’s final where an outstanding dog will be crowned Best in Show.

Now to the dogs! The WKC recognizes 211 different dog breeds, and the whole point of the competition is to find the dogs that best adhere to their breed’s standards (hence the whole underbody testing). The show’s finalists each represent the best of seven different dog breed groups: Herding, Hound, Non-Sporting, Terrier, Toy and Working. While the four dogs already competing for the finals may vary in size, they combine two virtues: they’re all very good at being the dog types they are, and they all have excellent names.
Bloodhounds are “one of the oldest dog breeds to hunt by scent,” according to the Westminster Kennel Club’s classification. A discovery made by a trained sniffer dog can even be used in court! The American Kennel Club describes the ideal Bloodhound expression as “noble and dignified, and marked by solemnity, wisdom, and vigor.” Trumpet nailed it.

Oh Winston. A classic French bulldog name for a classic guy. According to WKC, Frenchies don’t have many, well, useful skills. But they make up for it by being cute. “Most French bulldogs are characterized by being friendly, affectionate clowns whose raison d’etre must be honored,” their breed description reads. Winston’s smiling little face has certainly gotten him far. (Plus, one of Winston’s owners is an NFL defenseman! That counts as a skill for him, right?)

Hollywood looks like she thinks she’s better than everyone else, and she’s right. Toy dogs are bred for human companionship and luxury. The WKC Maltese breed description states that they have been popular pets among royalty for centuries because of their “elegance and beauty.” Hollywood, the star that she is, defeated several other toy beauties including Porsche, the first Russian toy dog ​​to make it to the semifinals.

German shepherds are favorites in the herding group, and it’s easy to see why. Not only are they extremely smart and enthusiastic, they can be trained to work in law enforcement and the military. And yet, the WKC points out that they are also family-friendly and make great companion dogs. A German Shepherd named Rumor won the 2017 WKC Best in Show. Can River compete for a replay?

On Wednesday evening, the finalists will be determined from the terrier, hunting and working groups. But only one of the last seven can become top dog!

Previous A dog cafe for furry friends – Living – Al-Ahram Weekly
Next Does your dog suffer from separation anxiety? 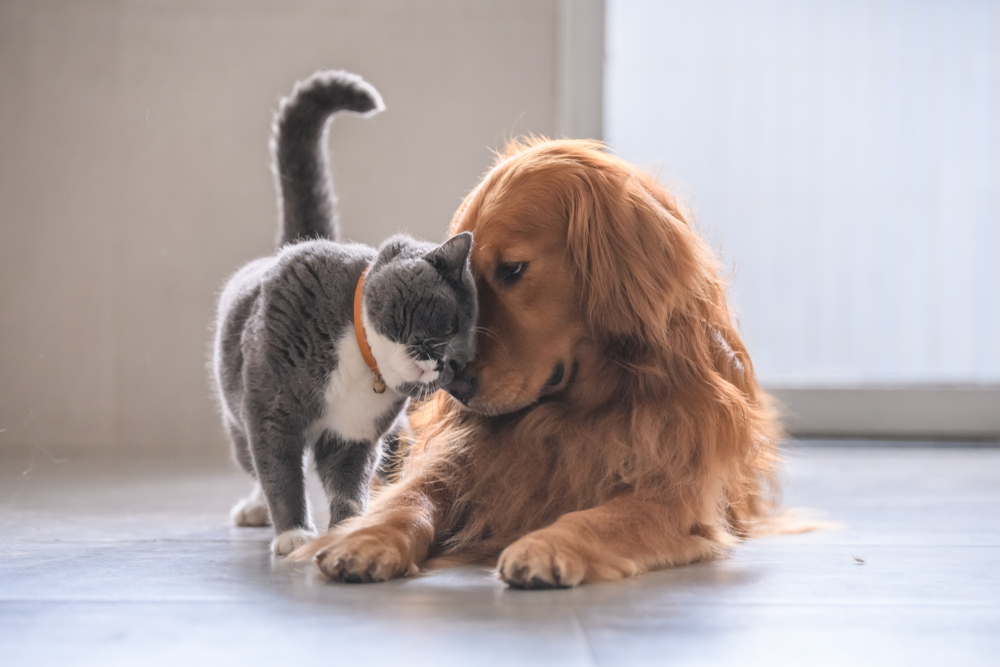